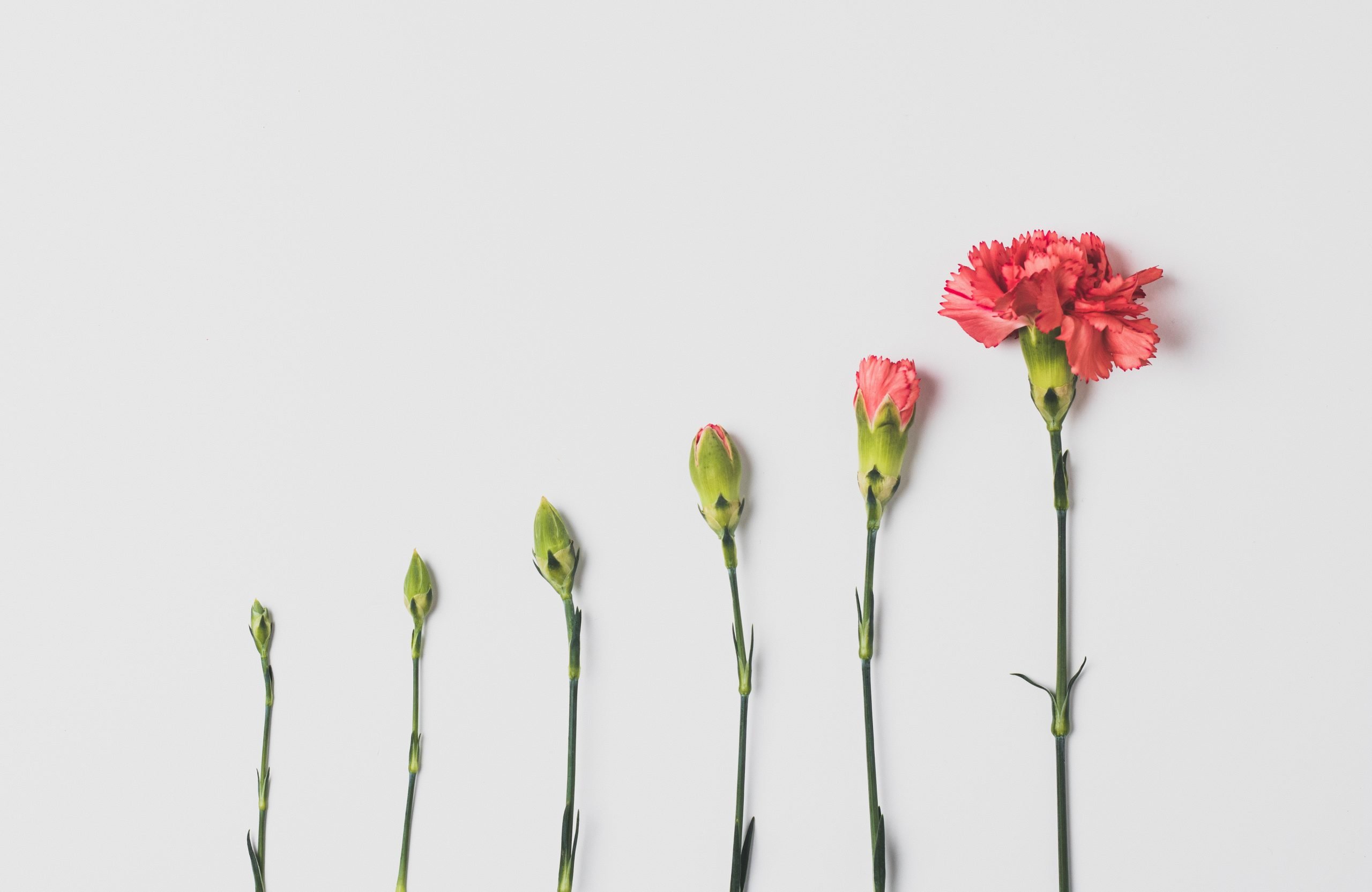 A lot of people who come to me are thinking about making some kind of change – usually to do with their work. They’re thinking about a different role, changing the type of work they do or perhaps considering moving to a non-executive career. Or if they’re a business founder, they may be planning to sell the business or thinking about leaving the role of CEO and doing something else.

In some cases they’ve made the change already.  They’ve left the role, taken the redundancy, or sold the business etc.

Everyone’s situation is unique to them.  But when it comes to major change, one thing they have in common is that almost everyone underestimates the psychological transition they will go though as they make any significant change like this.

Change is about the outer. It’s what happens externally and can often happen quite quickly.

Transition, on the other hand, is internal.  It’s the psychological part. It’s how you feel and about what happens in your mind and in your thinking as you go through any significant change.

Leaving the role of CEO is the change.  Adjusting to being a founder or chair of the business, but no longer being the one in charge day-to-day, is the transition.

Change is like leaving one bank of a river in order to cross over to the other side. Whether you have a pretty clear idea what’s on the other side or it’s not very clear at all, whether you are moving away from something that wasn’t right for you or being pulled towards something better, whether the change was chosen or forced on you, whether it is welcome or unwelcome – you still need to leave the safe bank of the familiar and cross the river.  And everyone who experiences a major change in their life or work will go through some kind of psychological transition or adjustment period as they do so.

This stage is what Plato called the ‘liminal space’. This comes from the Latin word ‘limen’ meaning a threshold – a time between what was and what is next.  A time of not knowing. Of uncertainty.  And for high achievers who like to be in control, this can be a pretty unsettling time.

Most people vastly underestimate how long it takes to go through the transition of a significant change.  One CEO/founder I worked with who had just left the role of CEO but was staying in the business in a different capacity (to free up more time for his core interests), said to me he was more than happy to pay for 6 months of coaching to help him with the transition, but he expected to be done in 3 months. We finished working together over a year later!

It’s one thing to decide to leave the river bank.  It’s another thing entirely to get established on the other side.  However long you think it’ll take, it’s usually at least double this length of time and often three to four times as long.

And this is not to put you off making an important change in your life or work. Quite the opposite.  I’m a huge advocate of living a life true to yourself and taking action to do what is right or important for you.  And I see all the time the way people’s lives can transform as a result.

People are often also unprepared for how potentially challenging this transition phase can be.  They often assume that making the change itself, is the hardest bit.  And indeed it does take courage to make a significant change in your life, and I commend you if you have done this or are considering doing this.  But this is just the beginning.

All significant change involves some uncertainty, discomfort or upheaval.  We may know where we want to end up, but we may not be sure if it’s possible or what exactly it will be like. Or we may know we want something different, but we might not know exactly what that is or how we will get there.

It’s important to know that the transition – the no man’s land in the middle – where you’ve left one reality but aren’t fully in the next one, is almost always the most challenging part as we underestimate what’s actually involved in this stage.

But as the French Nobel Laurate André Gide said:

“Man cannot discover new oceans unless he has the courage to lose sight of the shore”.

If we are to move to something new or better, we have to be willing to take a risk, to enter the unknown and be in a phase of uncertainty for a while.

Contrary to what you might think, if you’ve chosen to make the change rather than have had it forced on you, it can actually cause more questioning and self doubt in this phase.

Going from a good or comfortable situation – in the pursuit of something better – can in fact cause more psychological turmoil in the transition stage as you can find yourself wondering whether this was the right choice or whether you should have stayed where you were safe and comfortable.

Loss or change of identity

Most entrepreneurs and business founders are very comfortable with risk and uncertainty.  But significant change, especially around work, also typically involves some change in identity.  Transition can be like the no man’s land between one world and another. Between one identity and a new one.  And in the transition phase people can initially experience an unsetlling loss of identity.

For successful people in high profile roles, who’ve spent a lot of time and energy at work, their identity is often closely linked with their work and the status and validation of their achievements.  A change to this can therefore challenge their sense of identity and self-worth which can be more troubling than they expect.

Or in some cases, it can lead them to going back to the familiar – to doing more of the same – rather than making the more significant change in their work or life they really wanted to.

If you’ve made a significant change recently or are considering doing so, it’s helpful to keep in mind this difference between the outer change and the inner transition and adjustment you go through so you are better able to anticipate, understand and navigate the transition period more smoothly and easily.

The process of transition is an exciting time of transformation, growth, new beginnings and new adventures.  But knowing that it takes time and that some level of uncertainty and questioning is a normal and expected part of the process, can ease some of the potential angst and second guessing along the way and allow you to move to your new world more easily and happily.

For tips on how to navigate any major change more easily, go to my blog ‘3 tips for making a significant change: How to have a smooth transition’ or  or subscribe to my mailing list (to receive my blogs as I write them).

CEO & ENTREPRENEUR SUCCESS WELLBEING WHAT NEXT 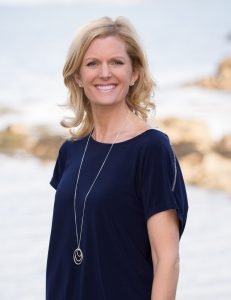 Dr. Jill Walker is an executive psychologist who coaches CEOs, business founders, C suite executives and high net worth individuals – people who have it all on paper, but seek further balance, impact or fulfilment. She also does keynote speaking on topics that inspire and help people to live and work at their best, like her very popular 'Better not busier' talk.

Live the life you really want

Sign up for my blog (every 2-3 weeks) for ideas, inspiration and practical tips to help you live the life you truly want.

P.S I hate spam too, so I promise you won't get any from me! You can also unsubscribe at anytime.

For coaching to work well, the relationship between the coach and the individual is the most important thing.  It’s the “secret sauce”. That said, qualifications and credentials are an indicator of a coach’s experience and professional commitment.

I hold myself to the highest levels of professional practice as both a psychologist and coach through my ongoing accreditation, continuous professional development, professional supervision and my commitment to always learning from the best teachers from round the world.

If you’d like to know more, have a look at my details on LinkedIn